"The problem is not completely with teachers or the educational system but more with the values of the immigrants with regard to education, How else can one explain the scholastic achievments of the early 19th century Jewish immigrants-the number of Nobel Prize winners from that group of immigrants is truly astounding. Or the achievements of the Asian immigrants from Vietnam etc? What is the difference between these groups and the Hispanics? Could it be family values regarding education and discipline?"

"For the umpteenth time, "Hispanic" is not a race, it is an ethnicity. Hispanics come in every race, just like here. A Hispanic immigrant doesn't necessarily change the racial makeup of this country any more than a European one does.

It is patently absurd to suggest that the blame for the failure of the children of Hispanic immigrants to do well in school is to be laid at the feet of white Americans. The children of Asian immigrants do better than "white" children in the same schools.

Nowhere does the article mention the issue of IQ. Current Hispanic immigrants are typically from the rural poor. Their IQ's appear to be significantly below average. And IQ correlates strongly with academic success.

This is not an issue of race or color. Those are superficialities. It is an issue of culture and IQ. " 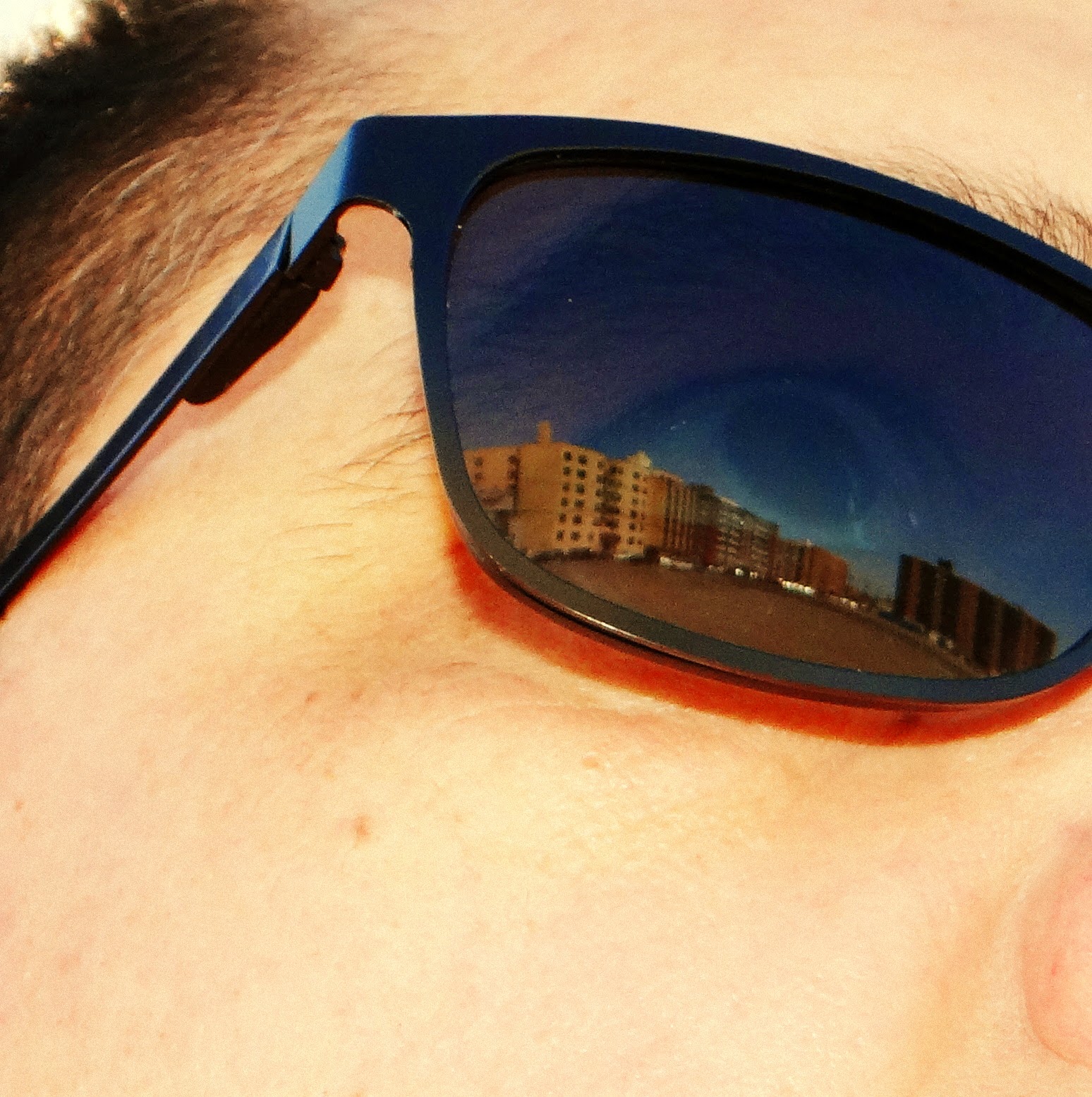 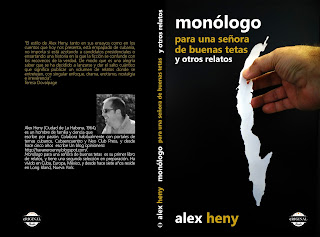 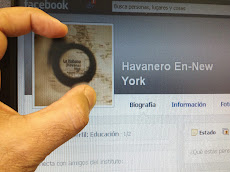 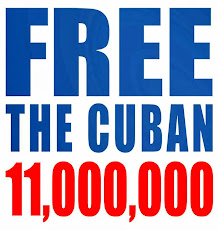